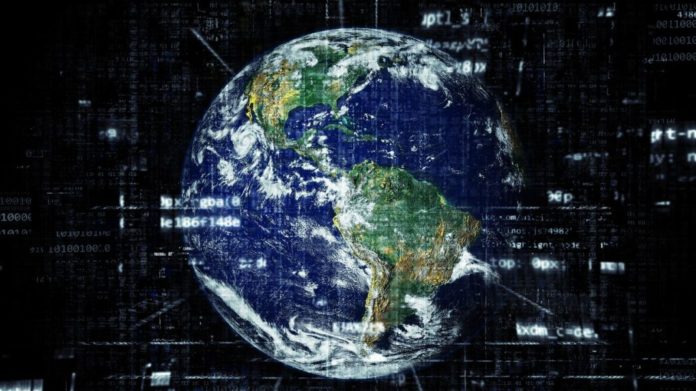 Pay for the best performing data scientists will have smashed through the £100,000 mark by April next year according to a forecast from recruiter Randstad.

The forecast looked at pay trends for data scientists since Feb 2020, when the average UK salary for a data scientist stood at £47,600.  Average salaries rose only marginally, to £47,800, during the pandemic.

But Randstad says, with the jobs market burning white hot, average salaries for data scientists will hit £68,100 by April 2022.

And high flyers employed in banks, insurers, and professional services within London’s financial services sector – the top 25% of earners in the field – will see even more spectacular pay growth according to the prediction.  In February 2020, average pay for A-players in London was £91,800.  Even during the pandemic, that rose to £93,300.  By February 2022, A-players in London will be earning £99,200.  And Randstad says base salary will have broken the £100,000 barrier by April.

Adrian Smith, senior director of operations at Randstad UK said, “Since February, employers have started having to put the pedal to the metal when it comes to starting salaries.  When it comes to the best data scientists in London, we will be seeing six figure sums offered to new joiners by spring of 2022 – that’s despite London-weighting losing some of its power, as more people choose to work remotely.  Organisations simply have no choice – the jobs market is burning white hot.  Organisations are offering large signing-on bonuses, employees are asking for raises three months after they join, and headhunters are cornering hot recruits before they’ve even settled behind their desks.  Companies are scrambling to hire and retain the people they need and talented data scientists are critical to the performance of the team of any director of data science.

“As a result, any head of data or director of data who isn’t paying top dollar is going to end up weakening their talent pool – they’ll soon discover that without the best people, their data team is an empty shell.  Even if they recognise the benefits of strengthening their data team’s talent pool,  they’ll need to start thinking and acting differently if they’re going to win the war for talent.  Venerable bastions of data talent – such as investment banks and consulting firms – are losing talent to tech start-ups.  The war for talent has reemerged from the ashes of the pandemic and will continue to reshape the workplace for the next decade.”

Beyond base salary, Randstad also expects the UK’s tech bonus pot to increase massively in 2021.  Not only have salaries risen this year, so have the number of people expecting them. Individual’s bonus forecasts are 25% higher than they were last year – and 39% of tech professionals now expect to receive a bonus.  With average tech salaries higher in 2021, and the number of people working in the sector now sitting at more than 1.25 million, the tech industry’s bonus pot is set to top £1bn this year, up from £664m in 2020.

Adrian Smith said: “Base salary is not the whole story.  Overall, data scientists are expecting another four percent in bonuses as well.  In the capital, that could represent a juicy four grand for the best and the brightest.”

The forecast comes despite the fact that the average pay deal across the UK is worth just 2%, despite a rise in prices that pushed the retail prices index (RPI) – a widely used measure of inflation in pay bargaining – to 6% this month.

Employers wasting £9bn on recruitment in new “War for Applicants”

Stonewood Builders sets up Oxford base as part of rapid expansion

22 November 2021
JOIN THE COMPANIES THAT SHARE THEIR NEWS WITH US...
...and many more leading local, national and international businesses.