A new study by Small Business Prices analyses the best regions to start your business based on metrics such as survival rate, population and the average weekly spend per person. The results also reveal the businesses with the highest opening and closure rates.

Scotland and Wales show off the highest new business survival rate with 65% of shops making it to their fifth anniversary, whilst the East Midlands, North East and Yorkshire had the lowest rates at 60%.

The South East had the highest average weekly spend at £272 per person, whilst the West Midlands had the lowest at £198.

What sort of businesses are most likely to survive?

Accommodation and petrol filling stations are the most likely to survive once opening, with 99% of them making it to their first year.

Accommodation businesses are mostly likely to survive in their third year, with 93% of them lasting. This is closely followed by petrol filling stations and entertainment businesses.

The fifth year is where businesses are largely affected, with some sectors almost reducing by half. Less than half (47%) of fashion shops will make it to their fifth year.

China and good shops are mostly affected with only 41% of them making it to their fifth year.

Which businesses have the highest number of opens and closures?

Businesses based in experiences and grooming had the highest number of openings, with over 800 barber shops opening in 2018.

See what other regions made the list here: https://smallbusinessprices.co.uk/independent-small-businesses-stats/

Scottish SMEs offered chance to take the stage at CAN DO... 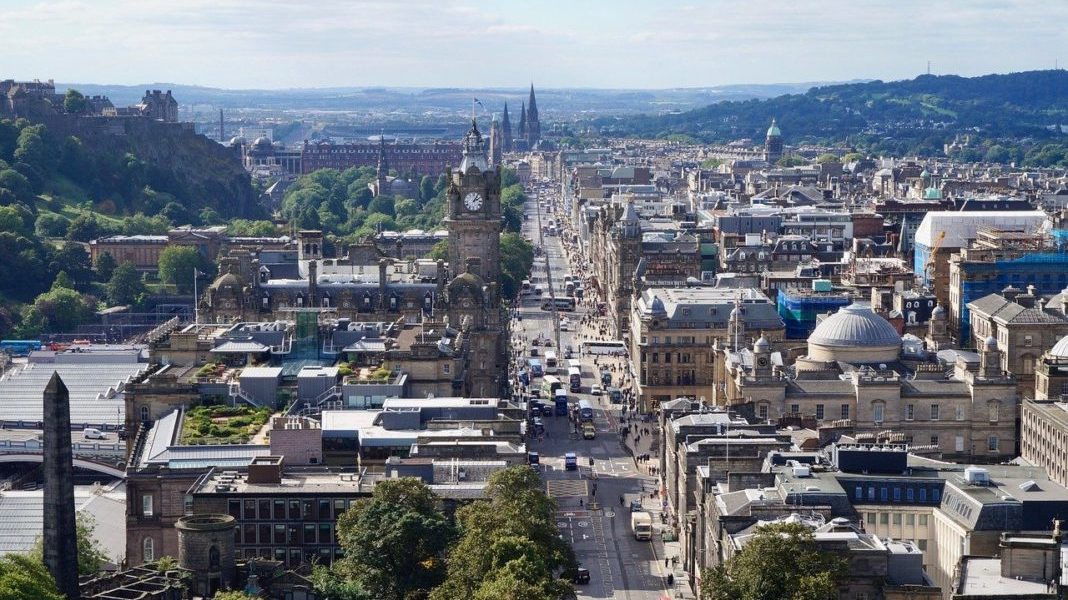 Tech firm plans for growth with appointment into new role

1 December 2021
JOIN THE COMPANIES THAT SHARE THEIR NEWS WITH US...
...and many more leading local, national and international businesses.