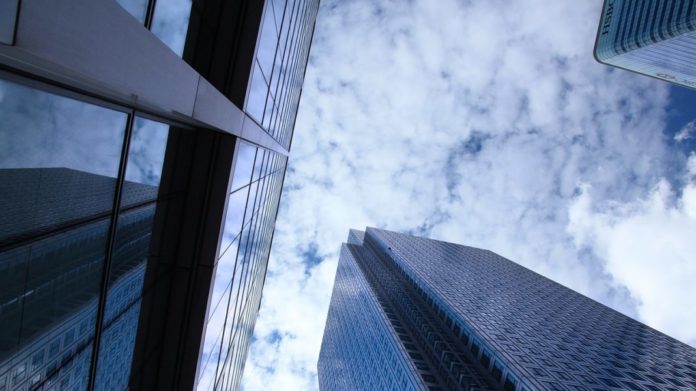 Initially joining the company as a consultant in 2018, Marks has stepped-up and accepted the role of managing director of Content Design London, which will see him take over the day-to-day management of the organisation and direct its strategy going forward.

Mark has over 20 years’ experience in communications and content design and was the founder of an award-winning communications agency, which he ran from 1999 until October 2021.

Founded in 2017, Content Design London works with public and private sector clients across the world, providing services including consultancy, content strategy and training. The organisation works with clients including the UK, Australian and Californian governments, as well as companies such as Twitter and the British Film Institute.

Mark’s appointment comes during a time of rapid growth for the business, which he has played a key role in fostering. Since joining in 2018, Content Design London has grown as an organisation by 300% and has trained over 1,500 people in content during this period.

Mark Picken said on his appointment: “Content design has never been more important to both the public and private sectors. This is especially true since the emergence of the COVID-19 pandemic, which has left people and organisations more reliant on clear, concise content than ever before due to the rise at-home working, schooling and increased dependence on digital platforms and apps.

“Since its foundation, Content Design London has quickly developed a reputation for providing leading resources, advice and best practice guidance to practitioners of content design across the world.

“As managing director, I want to continue to build on this reputation, expanding the company’s presence across the globe so that we can help businesses and government bodies everywhere develop the content that they and their users need to thrive, while also training the people who will lead these organisations content creation both now and in the future.”

Employers wasting £9bn on recruitment in new “War for Applicants”

16 November 2021
JOIN THE COMPANIES THAT SHARE THEIR NEWS WITH US...
...and many more leading local, national and international businesses.