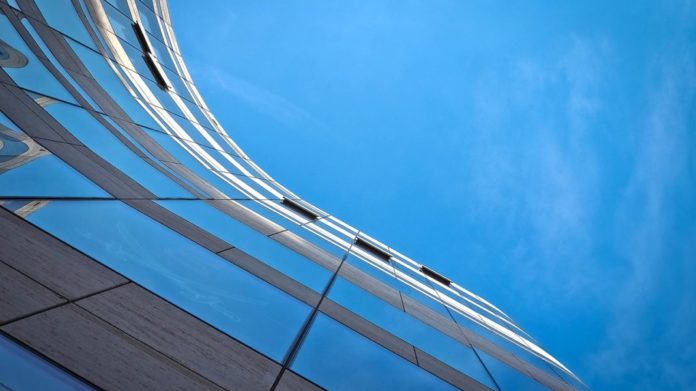 Leading UK law firm Shoosmiths has advised MIP Holdings on a £29 million takeover of French Connection Group PLC, in a major milestone deal that takes the fashion retailer back into private hands for the first time since 1983.

The Shoosmiths’ team, also Manchester-based, was led by commercial partner Richard Millington working alongside fellow corporate partner Andrew Millar and banking partner Tim McNamara. Millington is no stranger to the fashion retail world, having spent the majority of his career in-house, including a stint as general counsel of Umbro.

The French Connection deal further illustrates Shoosmiths’ award-winning expertise in the retail sector, with the firm having recently acted on other noteworthy transactions including the sale of Jaeger to Marks & Spencer and the sale of Oasis and Warehouse to Boohoo.

Richard Millington said:” The FCUK acquisition marks a significant development within the Manchester business sector, with both MIP Holdings and the Shoosmiths team advising on the case being based in the city.”

Apinder Ghura, director for MIP Holdings, said: “The Shoosmiths team are not only consummate professionals, but also seem to be abler to make tricky work actually enjoyable. This milestone would have not been reached without their genuine dedication, care and talent. We are looking forward to working with French Connection’s management to execute and implement MIP’s strategic plans to facilitate the future growth and profitability for the business.”

Women in tech: inspiring the next generation of female founders

9 November 2021
JOIN THE COMPANIES THAT SHARE THEIR NEWS WITH US...
...and many more leading local, national and international businesses.