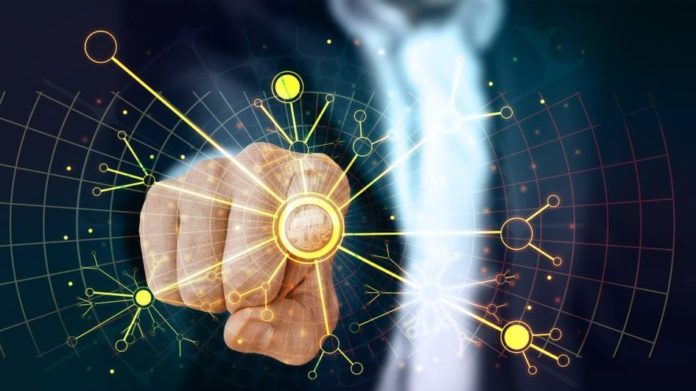 Mensa International is seeking to identify potential worldwide and nurture the next generation of trailblazers, as it marks its 75th anniversary.

The largest and oldest high IQ society in the world has set up programmes in many countries to support gifted children who may otherwise be overlooked.

Executive director Michael Feenan said: “We believe it’s important to maximise potential and identify future innovators – to the benefit of both the individual and society.”

And Bristol-based firm GWS Media has developed their website to support around 145,000 members worldwide, who qualify with a score in the top two per cent of an approved IQ test.

It enables members in around 100 countries to interact more easily, while offering resources and signposting for parents of gifted children.

One aim of Mensa is to “identify and foster human intelligence for the benefit of humanity”.

Michael, a former member of the RAF who worked as a defence attaché in Russia, said: “We have programmes in place for children who would otherwise be overlooked by the system and unable to develop their ability.

“There’s a difference between someone having bright thoughts and having the opportunity to put them into action.

“The site has been a vital tool for getting our message out there and making people aware of initiatives and resources for children that they may not have known about.”

The late Sir Clive Sinclair, the inventor behind the world’s first pocket calculator and Spectrum home computer, was one of the notable members of Mensa and Chairman of British Mensa.

Mensans ages vary from two to 100, and their education ranges from those with multiple doctorates to school dropouts.

Mensa believes that intellectually gifted children need special attention to make sure they are stimulated and can reach their potential – just as less able children may need help.

Michael, who has a master’s in psychology from the University of Glasgow, said: “This is not about thinking people with a high IQ are special or deserving of more attention – it’s just that they need a different kind of attention.

“It’s not true to say that bright children will succeed simply because they are bright. They will face other challenges, needing to be nurtured and encouraged in a different way.

“While our focus is on intellect, there are many forms of giftedness. It is important children have the opportunity to develop their potential – be it sporting, academic or in other areas.”

There are foundations around the world, including the Mensa Foundation – offering support in the form of scholarships, gifted youth and educational outreach, awards and research.

Philip Graves, GWS Media copywriter, SEO analyst and digital marketer, struggled to fit in at school – and by the age of seven it was discovered he had an IQ of 150.

He said: “High intelligence is an asset if channelled productively but can make it harder for children to fit into both school and society. Anything out of the ordinary can be a source of criticism and exclusion.

“I support Mensa and the efforts it makes to provide a lifeline for the particular needs of those who are at once gifted and, in a real sense, burdened with high IQ.”

British psychologist Dr Joan Freeman, who specialises in giftedness, has released a paper on different cultural approaches to giftedness.

It reveals giftedness may be defined according to culture – and Einstein may have been overlooked based on some Western views.

Government support varies across the world too – from self-selection with funding to making provision available in schools.

Mensa means ‘table’ in Latin – as it is a round-table society where all members are equal regardless of age, gender, nationality, religion, race or politics.

Its three main aims are: to identify and foster human intelligence for the benefit of humanity; to encourage research into the nature, characteristics, and uses of intelligence; to provide a stimulating intellectual and social environment for its members.

Mensa has separate national groups around the world.

No One Left Behind – The Bristol Businesses Emerging From The Pandemic

Back to the Garden Childcare commits to Forest Schools approach

Mensa International supports next generation as it marks 75th anniversary

The Importance of Cleanliness Standards After Staff Return from Lockdown

10 November 2021
JOIN THE COMPANIES THAT SHARE THEIR NEWS WITH US...
...and many more leading local, national and international businesses.